If you do not know about Nike Air Force 1, then I do not know what rock you have been hiding under. For real, Nike Air Force 1’s has got to be every individuals customary wardrobe sneaker. Those born in the 70’s and 80’s would know the background history behind the Air Force 1s and its association with the one they call the “Black Cat, Black Jesus” or Micheal Jordan.

I have come to notice a lot of people in the Black community tend to not like Micheal Jordan because he was not a activist for Black Civil Rights. I think we have to take the time to think of the struggle Micheal Jordan had to overcome in a very Racist America to becoming the greatest Basketball Player that ever lived. The story I am about to tell, I hope you can take inspiration from it.
Well, a short story anyway. Micheal Jordan High School teacher suggested to Jordan that he might as well join the Army as the Air Force Academy were recruiting pilots! This was as a result of Jordan not making the cut in the Basketball Team. This could have had quite a negative impact on Micheal Jordan but he took it in his stride.

In response Micheal Jordan became the 3rd overall draft pick meaning he was the 3rd best future prospect in the whole country. Then he dropped 63 in the Garden against Larry Birds Celtics team. Then he wins a ton of individual honors including MVPs and Finals MVP along with Olympic Gold Medals and 6 NBA Championships. He could have joined the Air Force Academy but thank God he didnt because regardless of what you say about Micheal Jordan he still open the doors for a lot of people abd gave uz the opportunity to dream we can fly for a few seconds.

As a result of this Micheal Jordan named his Jordan brand Air Force as a direct response to what his teacher said. I think this is a classic example of why we must not let others put you down and follow your heart. Obviously have realistic goals but even some dreams can be achieved.

So this brings us to the title of this blog. We have gone nuts and supplied our Boutique with a range of Nike Air Force 1 and Son of Force for our readers and shopoholics to browse and purchase. All classic and in demand designs. Below is a list of Sneakers. Click the image to be taken to the sneaker on our depop website.

Thanks for reading and hope this Air Force 1 story gives you some inspiration! 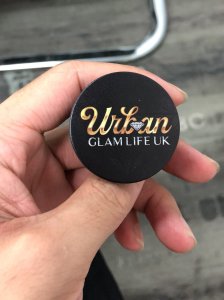 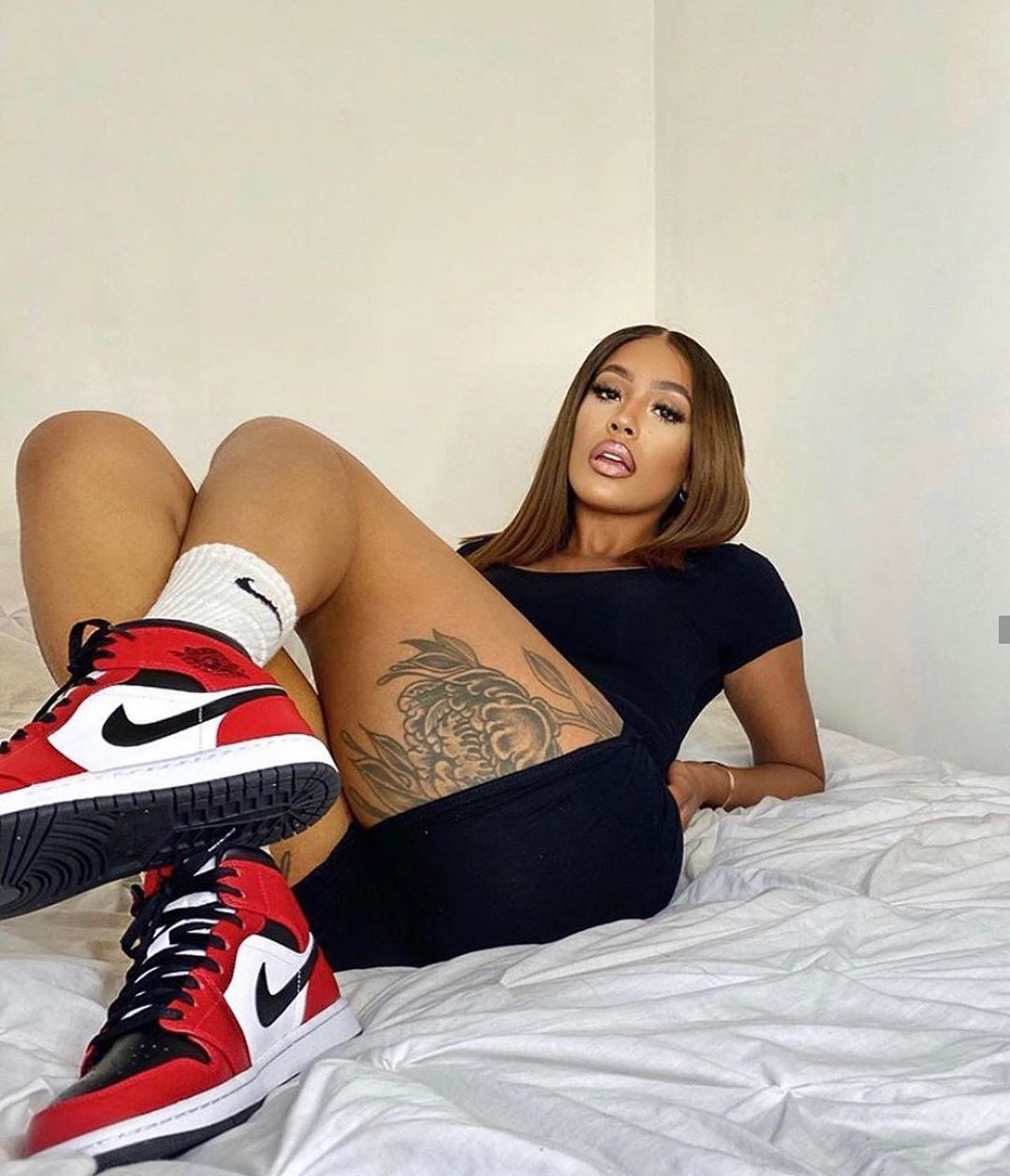 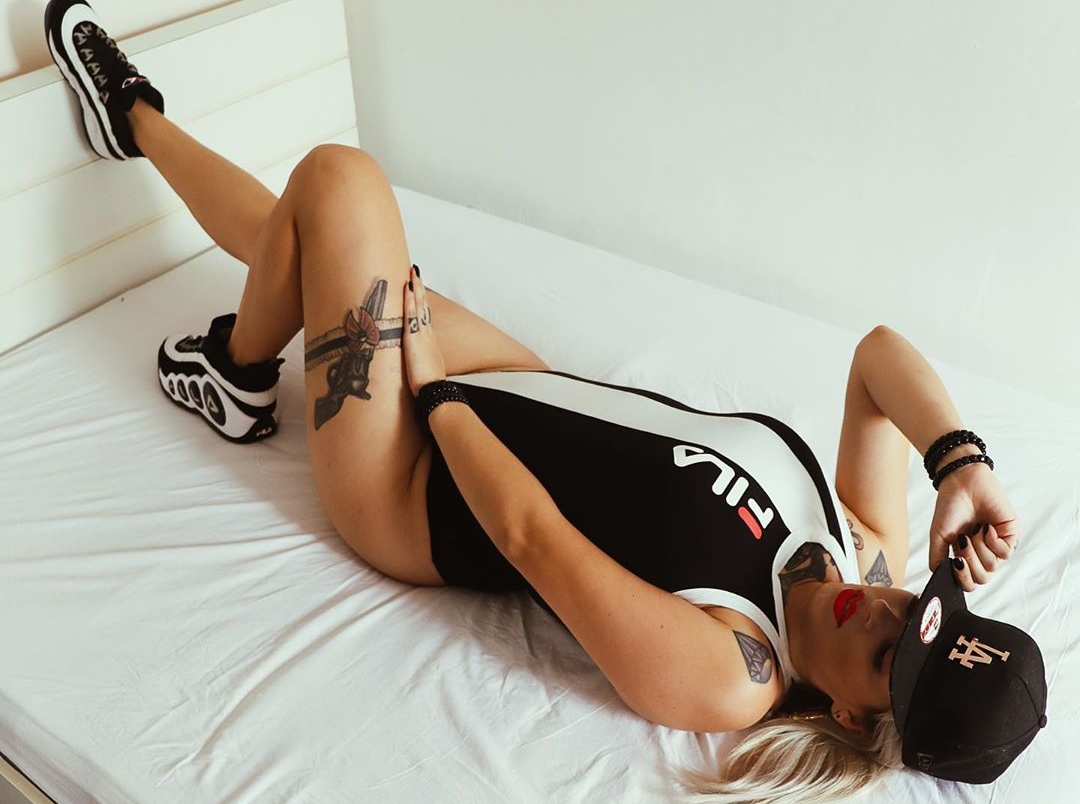 PROTECT YOURSELF FROM THE CORONAVIRUS/COVID19 WITH HAND SANITZERS! (CLICK IMAGE BELOW) 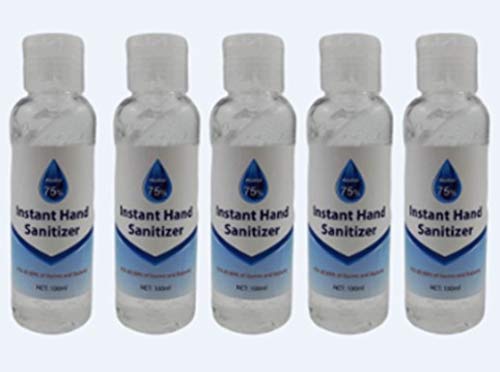 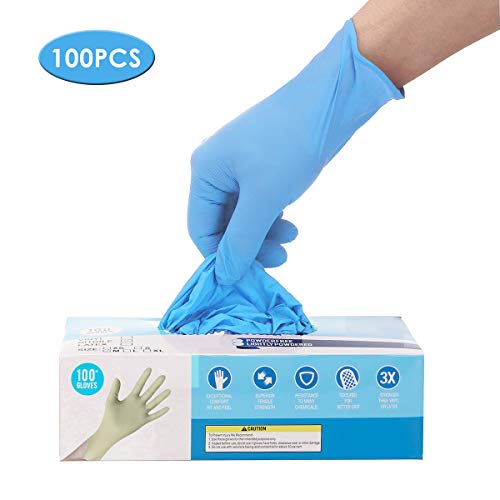 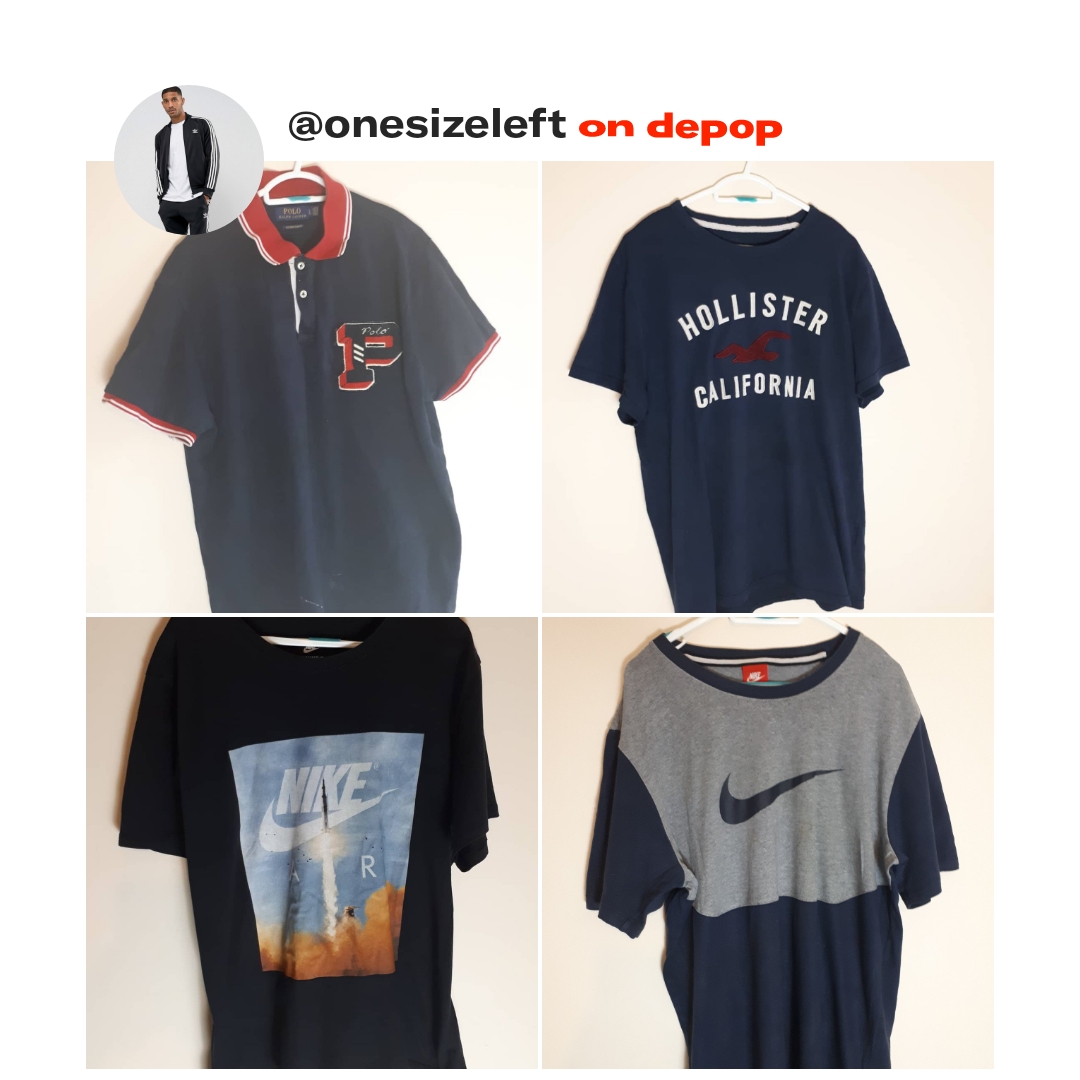